Meghan Markle's powerful BLM speech would have been against the royal protocol, expert says 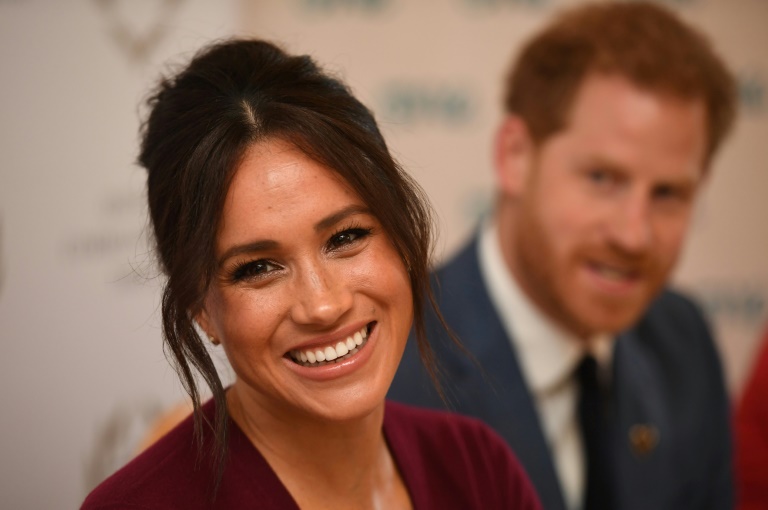 Meghan Markle, the Duchess of Sussex, delivered an emotional speech last week about systematic racism that prevails in the United States of America to lend a voice to the widespread protests against the death of George Floyd, a 46-years-old unarmed black man, at the hand of the police.

She was virtually addressing graduating students at her former high school, Immaculate Heart, in Los Angeles, and described recent events in the US as “absolutely devastating”.

However, it's been revealed now that Meghan could only talk about #Blacklivesmatter because she and husband Prince Harry stepped back as senior royals. Had they been a part of the British Monarchy, the duchess wouldn't be allowed to speak about the issue. These claims were made by Dickie Arbiter, Queen Elizabeth II's former press secretary, while he was speaking to Newsweek.

According to Dickie Arbiter, "It would have been pretty impossible. What's happened in the states is an absolute tragedy and it should never have happened but unfortunately, it did happen. Had Meghan and Harry still been in the U.K. and working members of the royal family that speech couldn't have happened," the former press secretary said and added, "I'm talking about the whole speech, end of. It's highly politicized because of the very nature of what it is. And it's starting to voice opinions about the internal affairs of another country. I don't think the queen has to say anything. It is a social issue for the United States and it is not for a head of state to voice an opinion, whether the queen or the president of France or whoever."

Prince Harry and Meghan Markle stepped down from their duties as senior royals to live a more private life in March 2020. The couple moved to the US, where they are currently residing with their young son Archie.