Turkey takes down the botched statue of Ertugrul Gazi 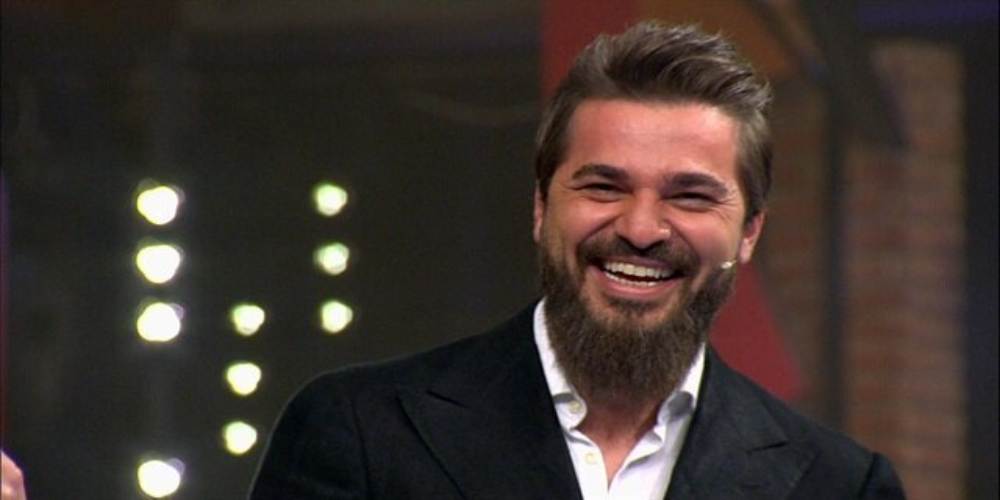 The municipal office of Ordu, the Black Sea coastal province in Turkey, took down the botched statue of Ertugrul Gazi after they realized that the statue bears an uncanny resemblance to Engin Altan Duzyatan, the actor who plays the titular character in the renowned Turkish TV series Resurrection: Ertugrul.

The statue had been commissioned within the scope of Ordu Municipality's “Project to Commemorate Turkish History’s Most Important Figures” to celebrate historical figures in Turkey's history, including Osman Gazi, Suleiman the Magnificent and Mehmed the Conqueror. However, Ertugrul's bust’s near-identical resemblance to Engin Altan Düzyatan stirred a debate on social media, and the controversial statue was removed by the municipality. 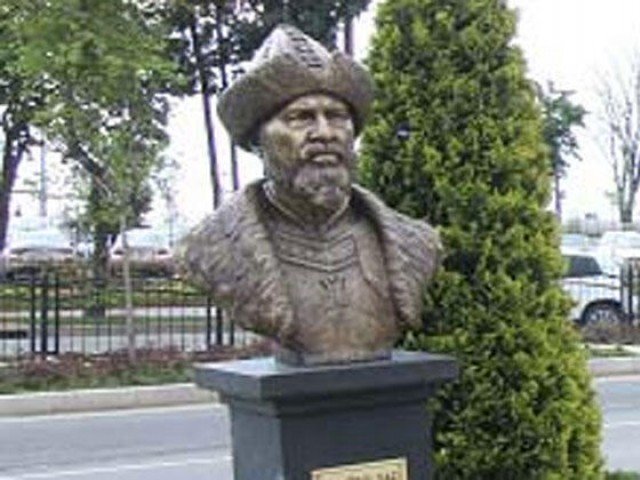 The municipal office also launched an investigation and two top figures were dismissed from their posts for “negligence.”

"We were disturbed by the fact that the bust of Ertu?rul Gazi resembles Engin Altan Düzyatan, the leading actor in the Resurrection Ertu?rul series and the same day the bust in question was removed," said the municipality in a written statement and added, “Necessary investigation has been initiated about those responsible for negligence. We thank all the public for the sensitivity they have shown.”

Ertugrul Gazi was the father of Osman Gazi who led the foundation of the Ottoman Empire in late-thirteenth century. Osman and his forefathers are much celebrated in Turkish history and tradition. Recently, Turkey aired a series Dirillis: Ertugrul, based on the life of Gazi that has been praised both in Turkey and Pakistan.