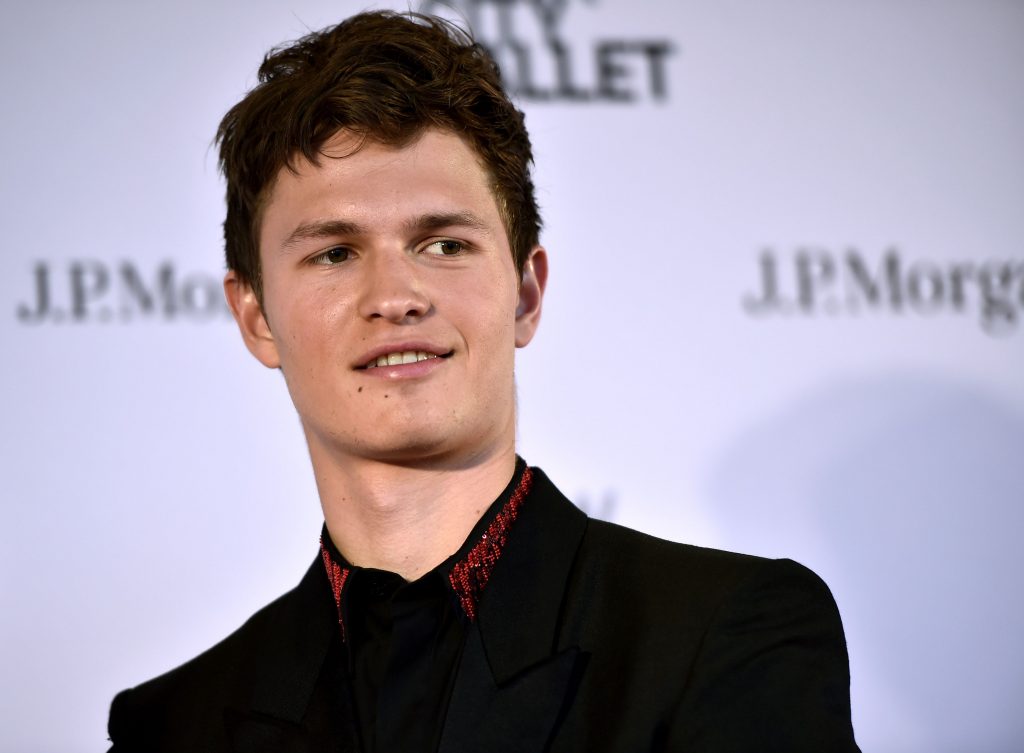 The Fault in Our Stars famed actor has also been accused of bullying classmates and using racial slurs.

Ansel Elgort aka Augustus Water has been accused of sexual misconduct with a 17-years-old girl circa 2014, according to the Daily Mail.

Her accuser, a woman named Gabby, came forward on Twitter on Friday and shared that she exchanged messages with the actor just before her 17th birthday. Elgort, in response to her messages, shared his private Snapchat with her and the two continued communicating through the snap application.

Gabby, who choose to keep her surname hidden, penned a lengthy note to share the details of her encounter with the Baby Drive actor while also sharing that other girls have reached out to her with similar stories.

Gabby continued narrating her ordeal and added, "He made me think this is how sex is supposed to be. I was so young and he knew that. He as well said stuff like "you're going to be such a beautiful young lady when you are older."

She also shared an alleged picture of her with the actor to substantiate her claim. 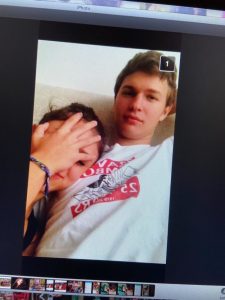 It looks like there are some serious faults in actors' stars since these allegations of sexual misconduct were followed by accusations of bullying, reported Newsweek.

These allegations were posted by an Instagram user @BlackatLaguardia. The account has been consistently posting wrongdoings by students atNew York City's Fiorello H. LaGuardia High School. It's the same school attended by Elgort.