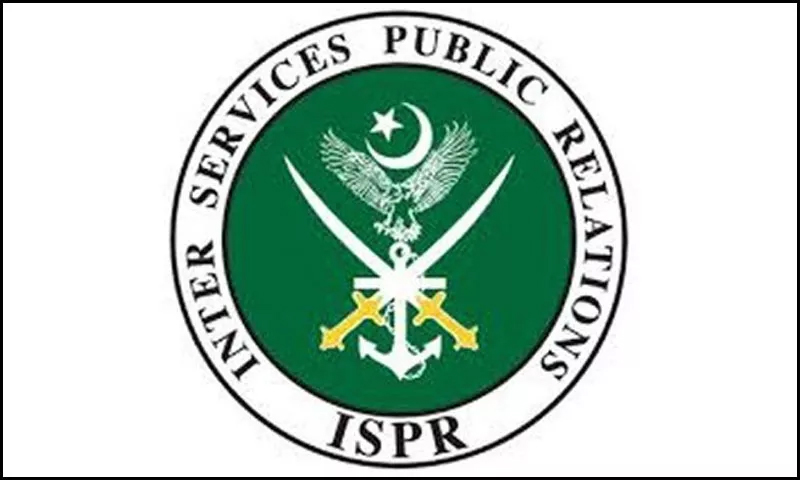 RAWALPINDI: Pakistan Army on Friday announced the promotion of 37 officers after a promotion board of the military met under the chair of Chief of Army Staff (COAS) Gen Qamar Javed Bajwa.

Hockey: Pakistan out of Asia cup as well as next world cup