5 Misconceptions About Mental Health From Movies Which Make No Sense At All.

Generally there is taboo when it comes to treating mental illness. According to World Health Organization, one in every four person suffers from a mental disorder. The majority of which goes untreated or worse, undiagnosed. People seek help for their mental health only in extreme cases when the agony of the disorder vanquish the stigma associated with mental disorder. 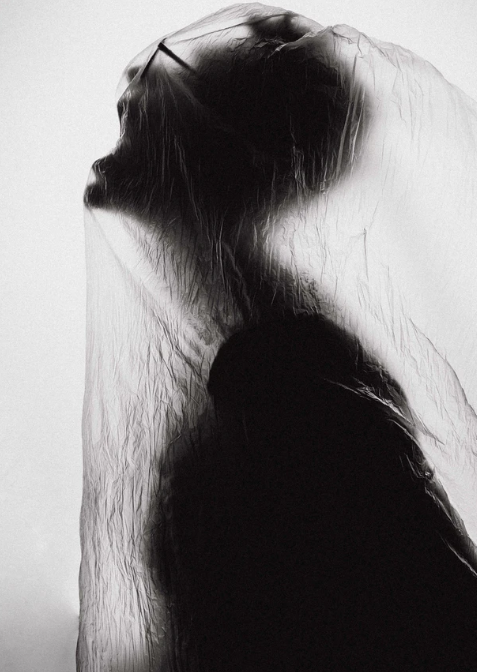 Media has a vital role in preaching the masses regarding importance of  mental health. But unfortunately our TV and film mediums either knowingly or unknowingly are misguiding people on the matter by propagating several misconceptions. Here is how they doing it:

Getting a soulmate will magically treat your bipolar. 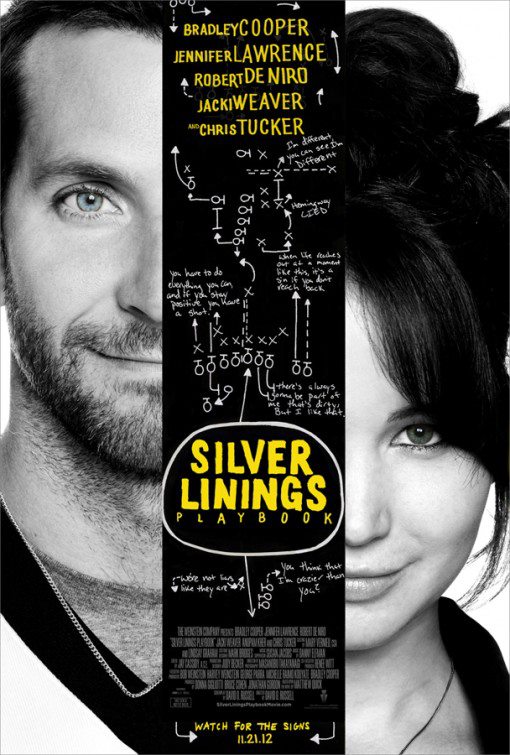 Bipolar is condition where there are either highs of emotions or blues of emotion. The mania and depression go hand in hand. It is treated through medication and psychotherapy. It doesn't go away magically because of a partner or girlfriend.

Electric shocks are given to reprimand a client, and it is barbaric.

The medication for mental illness sometimes needs time to kick in. It might take a while to choose medication which will suit the patient. In that case Electroconvulsive therapy is used or sometimes ECT and medication are used simultaneously, which contrary to the movies, is not that scary. It is used under anesthesia. A controlled and targeted amount of electric current is used which changes the brain chemistry and in turn quickly reverse symptoms of certain mental disorder.

A friend can be a therapist. 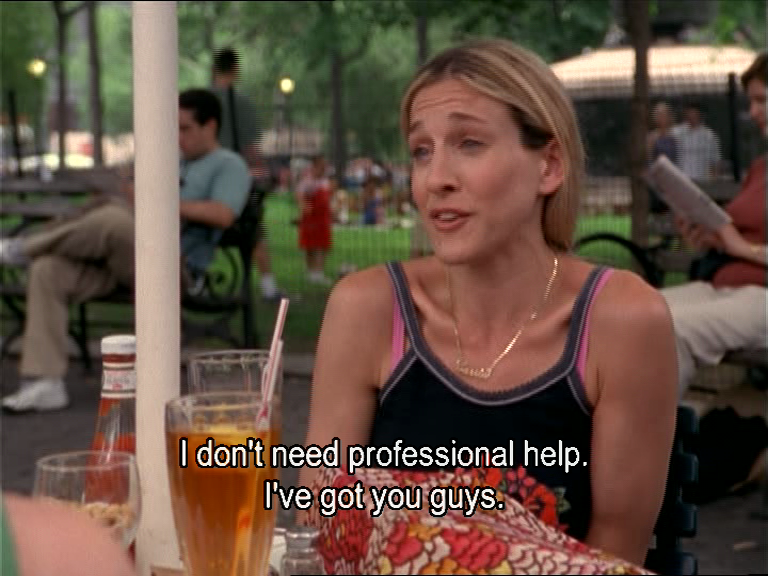 Just like spouses can't fix you if you have a terminal mental illness, similarly you are not suppose to unload your emotional baggage on your friends. They might exploit the situation without even knowing. The better solution is to find a good therapist.

Recovery meetings are a joke and people attending them are REALLY miserable.

The truth of mental illnesses are far more nuanced in the real world. People in recovery meetings come from different backgrounds and not every one of them is on the same stage of recovery, that's why sponsors are allocated to guide the newbies out. Some people are able to keep up with their appearances and some can't, just like everyone else. The idea of televising them in a shape where their mannerism is depicting agony and pain is really discouraging for people who are seeking help.

Breathing into a paper will decrease your anxiety ASAP.

The panic disorder is a grave disease, it won't go away just by breathing into the paper. For some people it lasts for hours. Mostly the attacks are recurring. Also, panic disorder is one of anxiety disorder. there are other anxieties which are more common. So get an appointment from a shrink before misdiagnosing yourself.

In a nutshell, don't believe in everything you watch.

Govt has completed legislation to hold next elections through EVMs, says Rashid