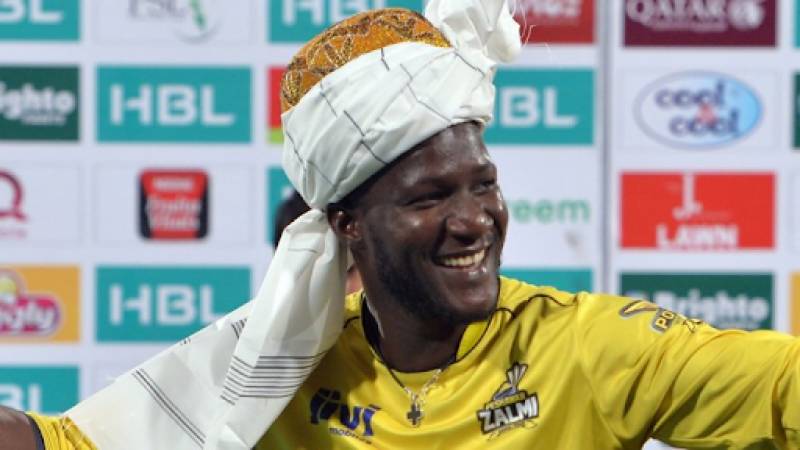 West Indies T20 World Cup-winning captain Darren Sammy has revealed that he faced racism at the hands of former Indian Premier League (IPL) teammates when he was playing for Sunrisers Hyderabad. He recalled being called "Kalu" by several of his teammates after he learned what the word means recently.

"I just learnt what that Kalu meant when I played for Sunrisers in the IPL. They called me and Perera by that name. I thought it meant strong Stallion. My previous post tells me something different and I am angry," He wrote. 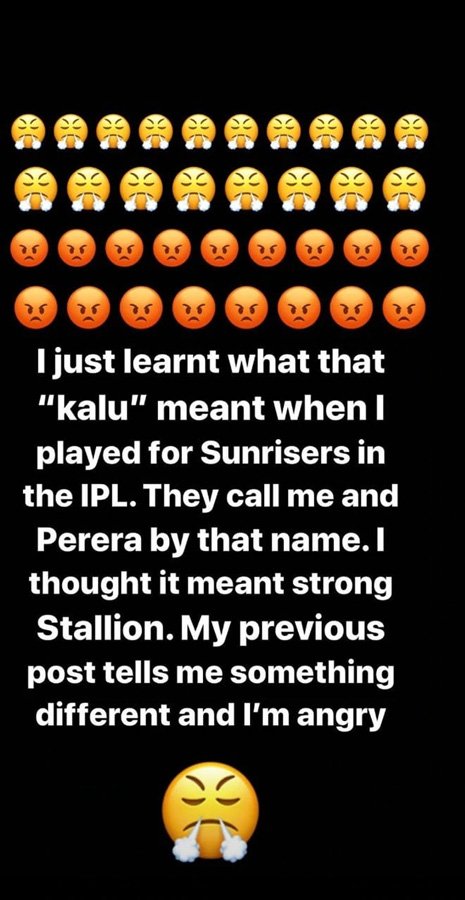 Former West Indies skipper also shared a video on Instagram, asking people involved to reach out to him and explain why they used a racial slur.

"But I want to quickly say this I was listening to Hasan Minhaj talking about how some of his people in his culture view or describe black people. Now that doesn't apply to everybody but I say this because of something I experienced. So I was angry after listening to him describing a word they used to describe black people and not in a good way," Sammy shared in the video and added, "You know it was degrading and so instantly I remembered that when I played for Sunrisers Hyderabad in 2013 and 2014 I was being called the same word he described that was degrading to us black people."

So recently I discovered a word that I was being called was not what it actually meant I need some answers. So before I start calling out names I need these individuals to reach out and please tell me there’s another meaning to that word and when I was being called it,it was all in love. #blackandproud #blackandconfident #clarasboy #saynotoracism #stopracism #cricketer #stlucia

The cricketer went on to mention that at that time he didn't feel like it was an issue because he didn't know the meaning and assumed that it meant 'strong' or 'stallion'. “I assumed it meant something else that was uplifting but every time I was called it, it was me and Thesara Parera, there was always laughter in the moment,” recalled Sammy.

The all-rounder asked those individuals to reach out to him:

"So, I’m going to be texting you guys and asking you guys when you all repeatedly called me that word over and over again to the point that I was even saying that’s my name. Did you all mean it anyway of or form as a degrading word to me because that’s very important like I have said I have had great memories in all the dressing rooms that I have been in as a T20 player, as a leader in the dressing room, as a captain? I have always been one to build up the relationship or build up a team, not bring it down,” Sammy asked his former teammates.

Darren Sammy has shared the same message on Twitter too.

recently I discovered a word that I was being called was not what it actually meant I need some answers. So before I start calling out names I need these individuals to reach out and please tell me there’s another meaning to that word. I saw u as brothers https://t.co/Ouf7eh5Yu8